With Windows 8.1 now released as a Consumer Preview enabling developers to try out and begin building apps for the new Operating System, I wanted to let folks know if there is an updated version of my book, “Modern C++ and Windows Store apps” under development.

When I began contemplating writing a book about Windows 8, I did not want to just show how to build Windows Store apps using C++ /CX and XAML. That would probably have been a great disservice to C++ developers since it would have restricted the scope of the book to just XAML. Don’t get me wrong. XAML is a great UX framework but I wanted to show how the power and flexibility of C++ and C++ /CX can be used to build a vide variety of apps that could be run both on the Desktop and Modern.

One of the ideas that I steadfastly took while developing samples and the narration was to focus explaining how C++ developers should be using XAML/DirectX interop techniques to make their apps stand apart from pure XAML or WWA counterparts. XAML/DirectX interop is really the “super pill” that can help C++ developers take full advantage of both the retained mode benefits of XAML and the immediate mode rendering provided by DirectX. When coupled with C++AMP, this has the added advantage of eking out maximum performance from the available hardware for all of your workloads.

With Windows 8.1, while XAML got a host of new controls, using those controls by itself is not an impossible task if you have already worked your way through my book. There simply is no point creating a new version of the book, when the fundamentals have already been discussed. All of the new updates are important but they are not breaking changes or stuff that is hard to incorporate. What is really interesting is the changes to the XAML/DirectX interop types. Does it warrant the creation of a new version of the book to explain 4 new interop types? I don’t think so. It, however, does merit explanation. So, going forward, I will begin posting content about the updated XAML/DirectX interop types. I will also update the samples from my book to show how to move code from Windows 8 to Windows 8.1. I hope that is of more value to readers instead of coming up with a new version of the book. What do you think? Please do let me know.

If you have noticed the topics I discussed in my book, attentive readers must have noticed that I did not discuss any communications or network API in the book. Is it a harbinger for things to come in future? Stay tuned for updates

This site uses Akismet to reduce spam. Learn how your comment data is processed. 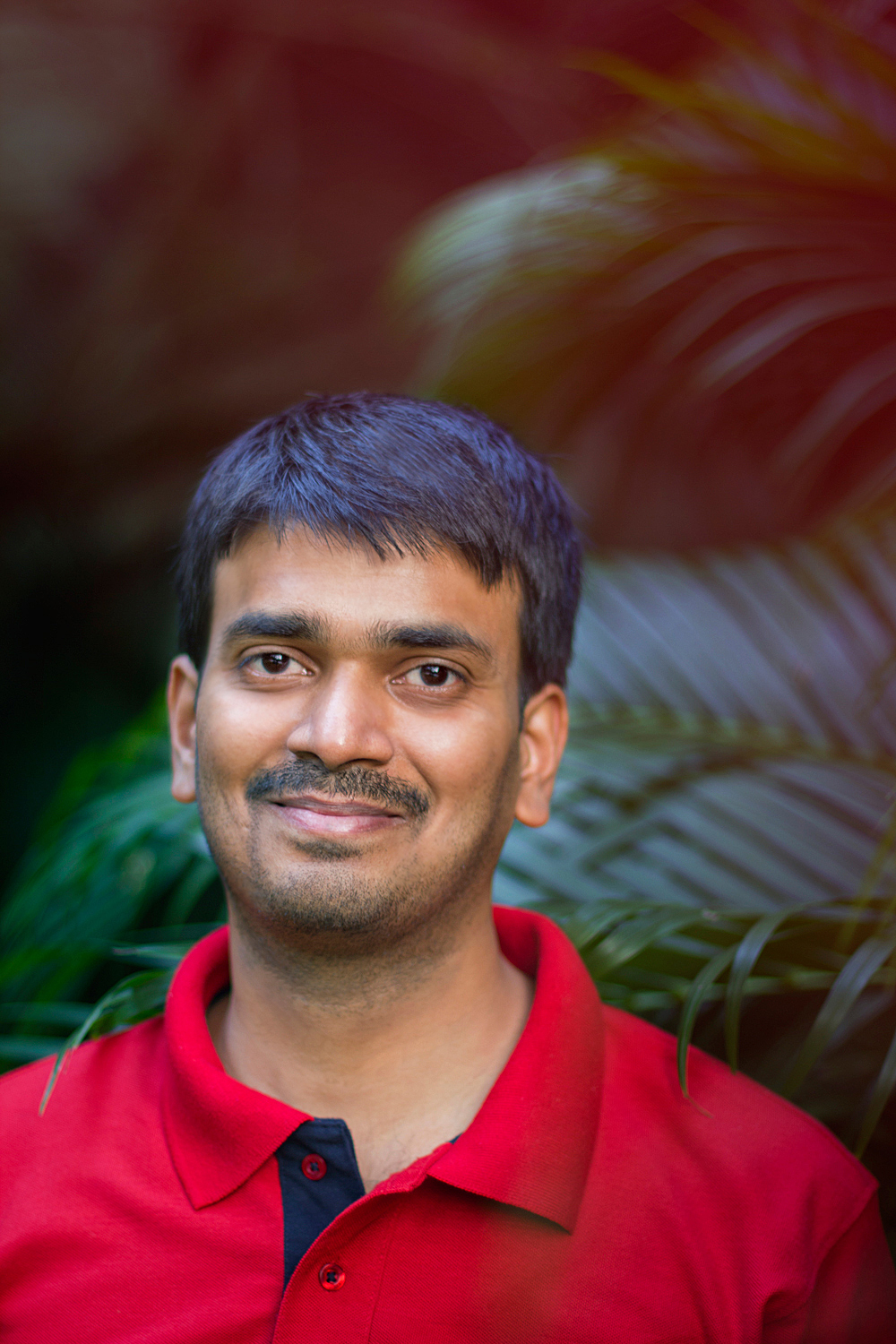